Uganda Premier League secretariat has finally released the draft fixture for the 2020/21 season but with exclusion of Busoga United and newbies Kitara FC.

The draft fixture of the league expected to kick off on 03rd December 2020 with six fixtures was released today but with only 14 teams out of the usual 16.

The secretariat citing that the duo are yet to fulfil the minimum requirements of FUFA Club licensing committee but given until Monday 23rd November 2020 at 5pm to have fully compiled.

KCCA FC travel to Soltilo Bright Stars in the other game on the day.

The League will take a break after Match-day five on December 19 and return in February to allow the Uganda Cranes locally based team prepare and take part in the CHAN Finals in Cameroon.

The first round will close on March 17, with fixtures expected to change due to TV scheduling and Club Licensing. 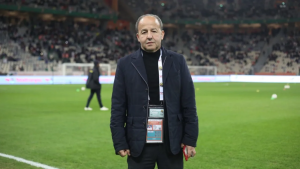 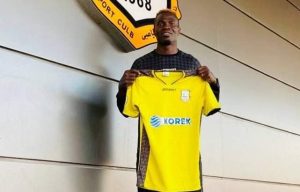