Cameroon midfielder Andre-Frank Zambo Anguissa had suffered an injury at his Italian club Napoli and will be unavailable for Cameroon in their decisive 2022 FIFA World Cup qualifier against Algeria.

The injury to the midfielder is a severe blow to coach Rigobert Song and his staff as they will have to make do without star midfielder.

Cameroon will host the Desert Foxes of Algeria at the Douala Japoma stadium on March 25, before both teams face each other again on March 29, at the Mustapha Tchaker Stadium in Blida.

Zambo lasted the duration of Napoli’s 2-1 win against Udinese in match day 30 of the Italian serie A last Saturday. However, Serge Guiffo, Cameroon’s team Media Officer has revealed the midfielder picked up an injury, and will miss the double confrontation against Algeria.

“Injured in the club this weekend, Franck Zambo Anguissa is forfeited for the double confrontation against Algeria on March 25 and 29, 2022 counting for the play-offs of the #FIFAWC2022Q African zone,” reads a statement from the communication team of the indomitable lions.

Anguissa, 25, featured in six of Cameroon’s seven games at the TotalEnergies AFCON 2021, and was instrumental in the team’s third place finish in the competition.

In an attempt to fill the voids left by Anguissa, Rigobert Song has summoned experienced Apollon Limassol’s midfielder Arnaud Djoum.

32 year-old Arnaud Djoum has not been a regular with the Indomitable Lions since helping them to clinch their fifth continental crown during the TotalEnergies AFCON 2017 in Gabon and playing the next edition in 2019 in Egypt. He is expected to fill the void left by Zambo Anguissa.

It is still not clear the type of injury Anguissa suffered, as both the player and his club are yet to make a statement.

The game against Algeria will be Rigobert Song’s first at the helm of the Indomitable, with a ticket to Qatar 2022 at stake.

Cameroon will be in the haunt for their eighth world cup participation, against an Algerian side that is in search of their fifth appearance at the global event, with the hopes of doing better than their round of 16 finish in Brazil 2014. 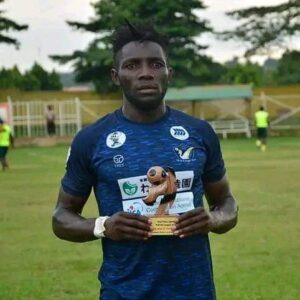 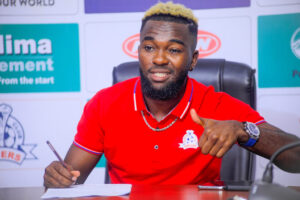 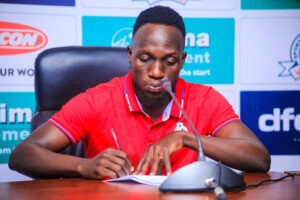 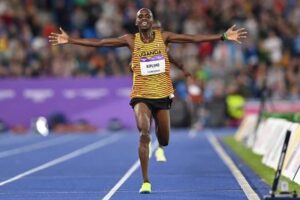 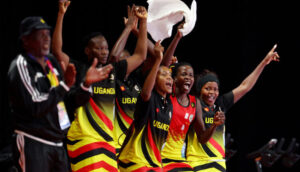