Nasir Abubeker and Abel Yelew scored for Ethiopia in both halves while Yunus Sentamu scored Uganda’s only goal in the game at Bahir Dar International Stadium.

Abubeker scored Ethiopia’s opener in the 11th minute from close range. He tapped over after a decently laid ball from roving right back Asrat Tonjo. 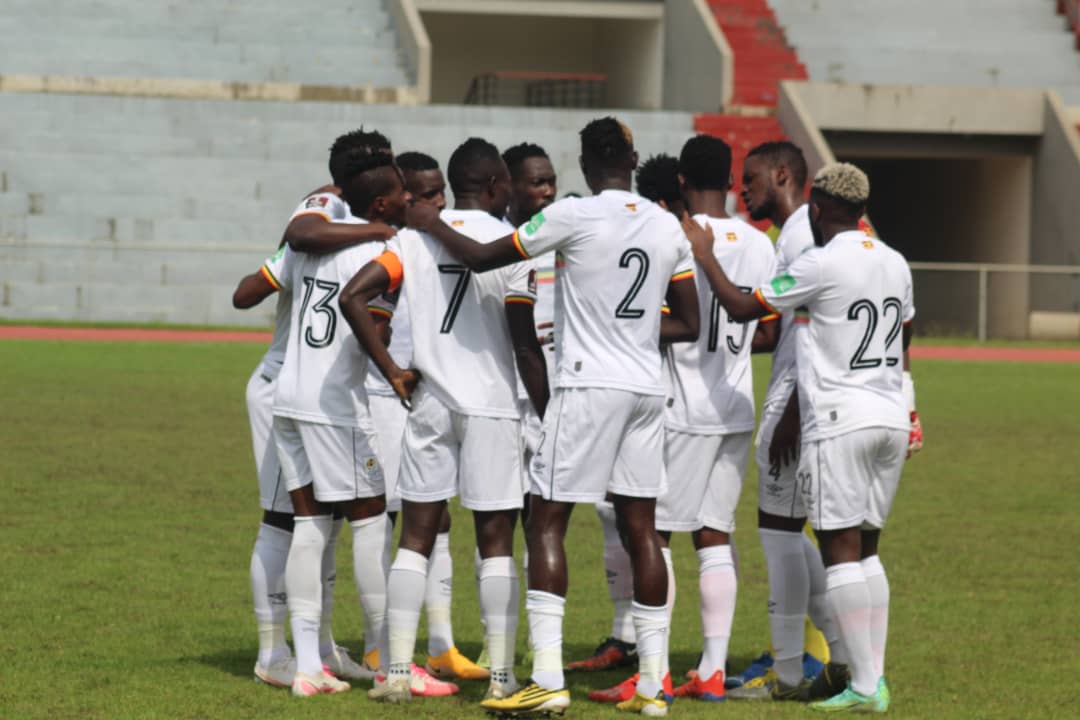 In the 42nd minute, Cranes custodian Ismail Watenga was forced into a save on one against one incident with Nasir, the goal scorer.

Uganda made three changes ahead of the second half with Charles Lukwago, Ibrahim Orit and Yunus Sentamu being brought on

In the 54th minute,  Abel Yelew made it two for Ethiopia before Sentamu pulled a goal back for Cranes with a stunning long range shot from 25 yards. 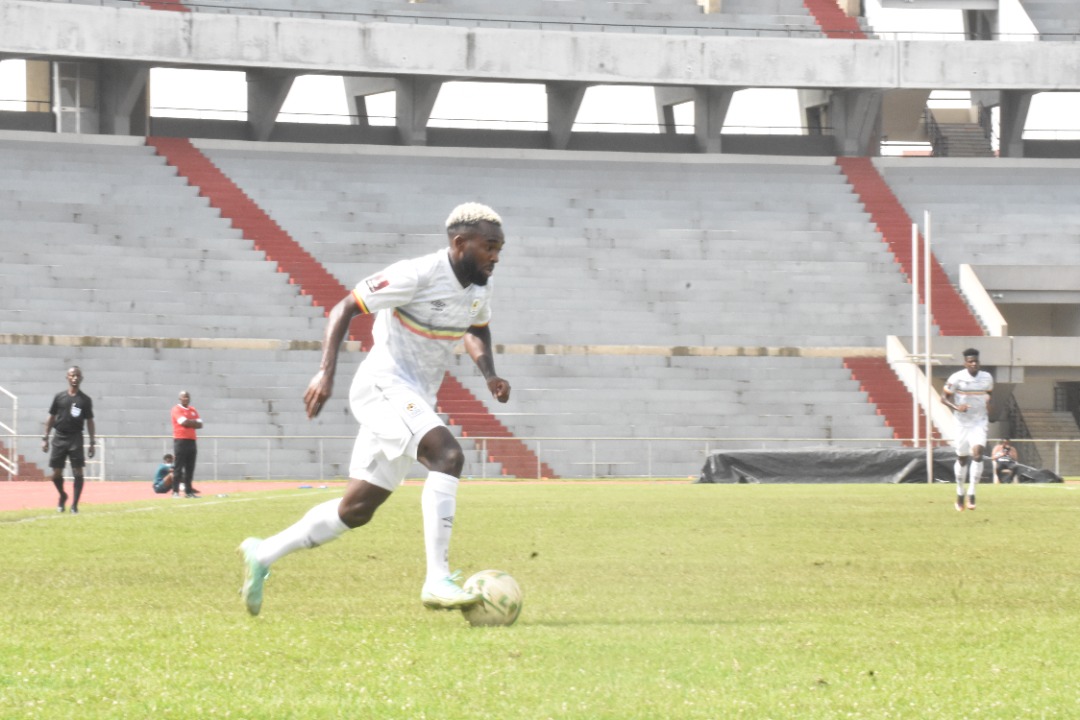 In the 69th minute, Skipper Emmanuel Arnold Okwi was rested for Richard Basangwa but the youngster could help Micho’s side from losing.

Uganda will play against Kenya on Thursday, 2nd September 2021 at the Nyayo National Stadium before taking on Mali days later at St Mary’s Stadium, Kitende.