Vipers SC have kicked off the 2021/2022 season in style following a 2-0 away win against Police FC at MTN Omondi Stadium on Sunday.

Milton Karisa and Ceasor Manzoki scored in either halves to hand the Venoms a perfect start to the StarTimes Uganda Premier League new season.

In the 5th minute, Karisa attempted a shot on goal from the edge of the box but the ball went out begging.

Aziz Kayondo then made a timely block to deny Muwadda Mawejje in the 10th minute as Vipers SC survived the scare. 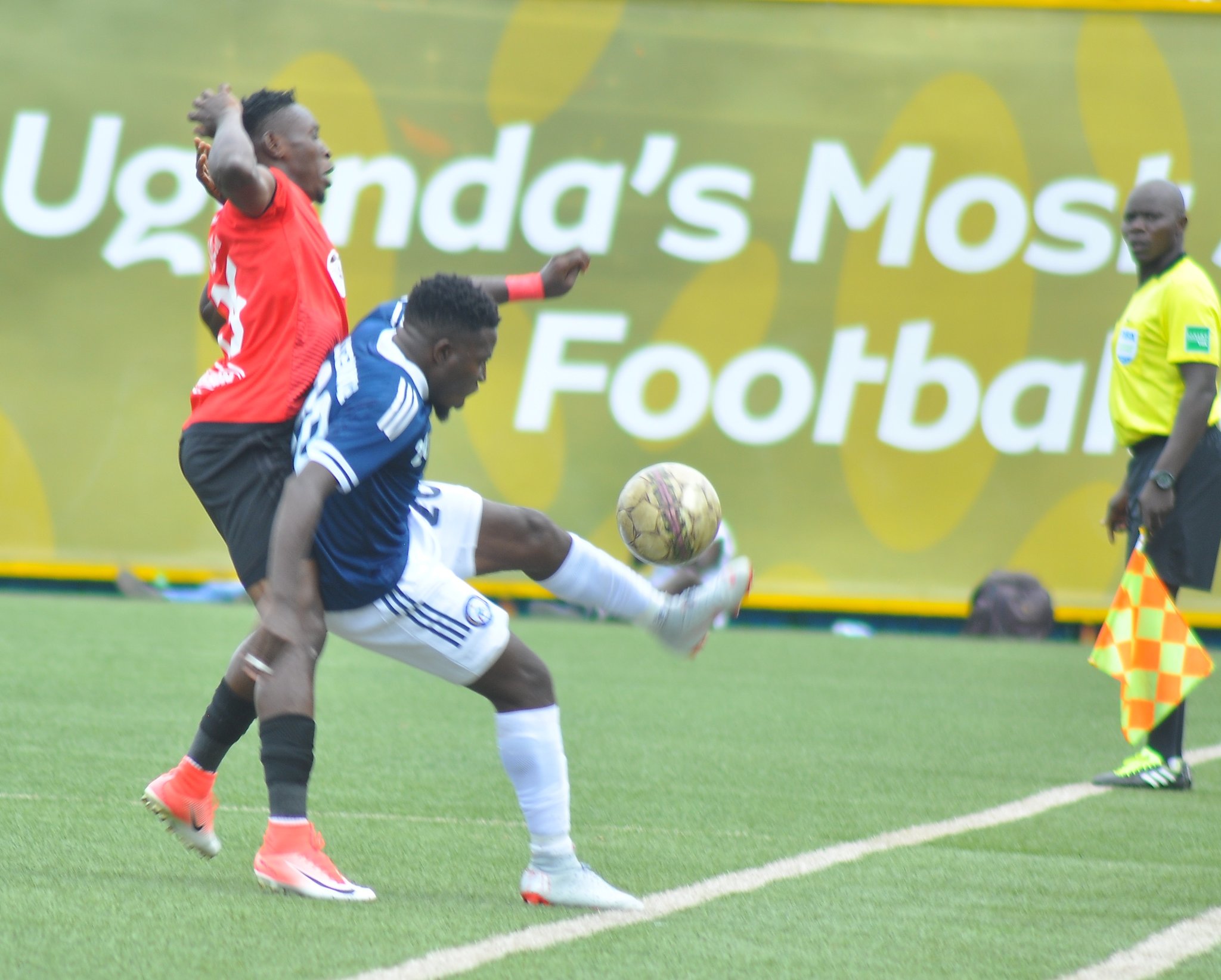 In the 15th minute, Vipers SC custodian Fabian Mutombora made an exceptional and elastic save by goalkeeper to deny Brian Mululi.

Karisa finally broke the deadlock in the 38th minute of the game after getting a fantastic ball from debutant Bright Anukani.

In the 46th minute, Manzoki missed a seater after Bright Anukani tapped in a good one for him. 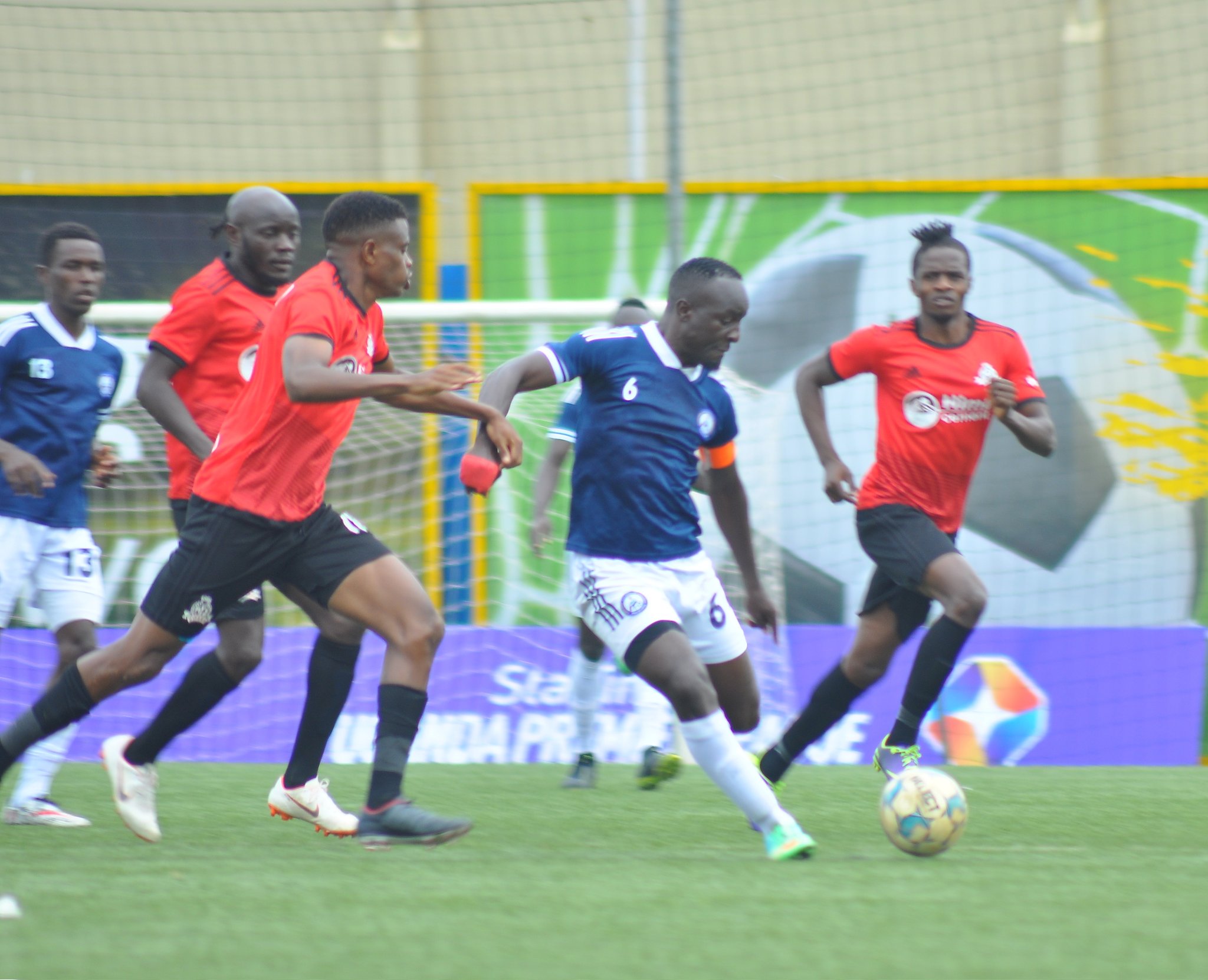 In the 75th minute, Byaruhanga intercepted the ball at half forward and quickly spotted Karim Watambala inboard who nailed the shot on goal from 50m inches wide.

In the 85th minute, Vipers had a wonderful work from Ibrahim Orit on the left who twisted and turned, then tried his luck at goal but the ball is intercepted.

Police FC almost replied in the 88th minute but an attempt by Herman Wasswa’s header hit the bar.

Vipers will take on Wakiso Giants next at St. Mary’s Stadium Kitende while Police will take on BUL FC on October 22nd.