The Uganda Crested Cranes put up a brilliant display to edge Eswatini in the ongoing COSAFA Women’s Championship in South Africa with a 5-1 victory.

Midfielder Joan Nabirye opened the scores in the 15th minute to set the tone for the rest of the game.

Her ferocious strike brought confidence to the team and Uganda went ahead to dominate every aspect. 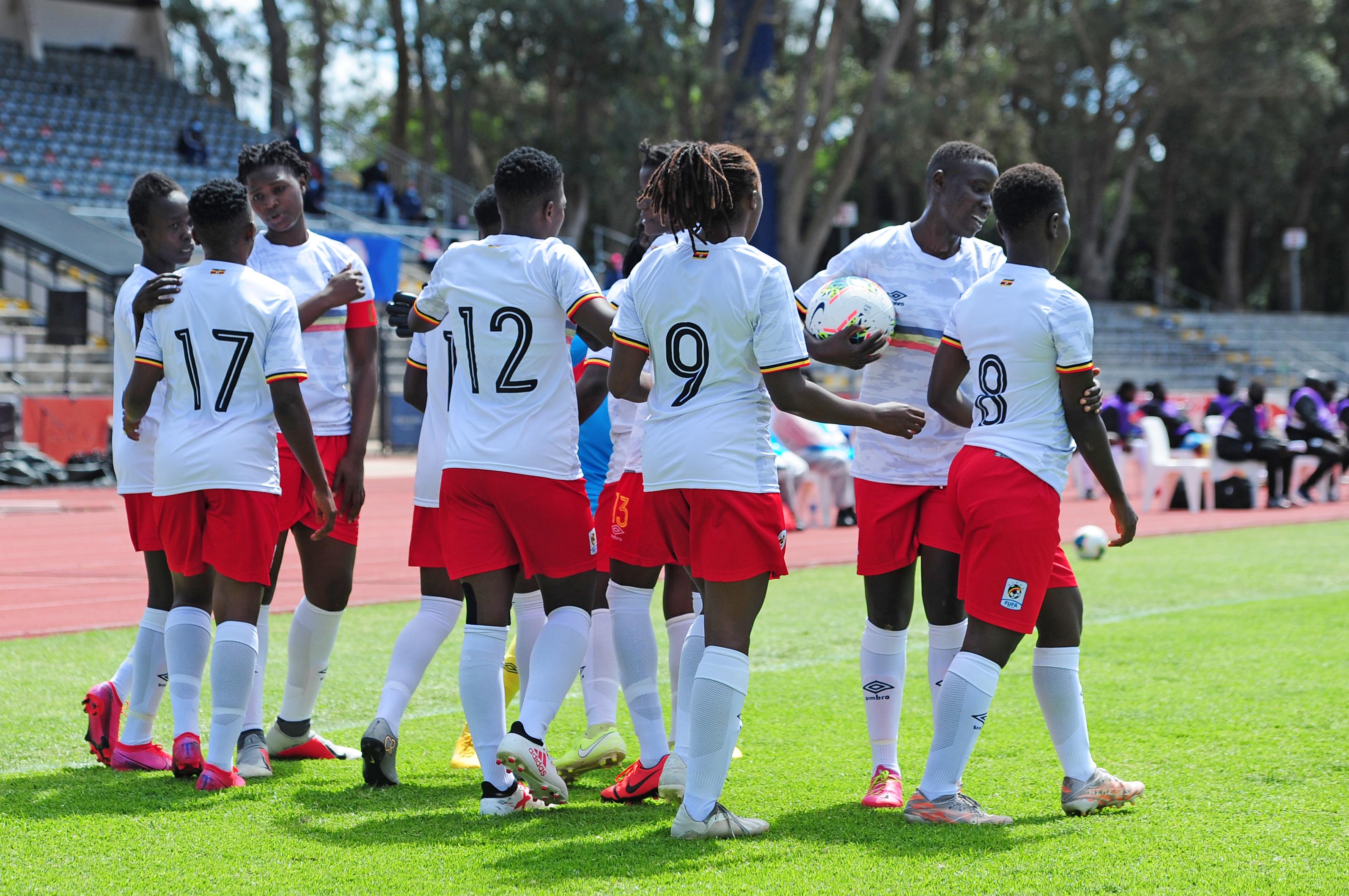 In the second stanza, Eswatini had a good start and eventually got the consolation through Celiwe Nkambule who capitalized on a mistake by Asia Nakibuuka.

However, their hope for an attempt at a comeback was short-lived with Nabweteme restoring parity in the 62nd minute.

Nassuna who replaced Nabbosa took a few minutes to announce her arrival, scoring two quick goals, the first a well taken free kick in the 72nd minute and the other a perfect low drive, three minutes later.

Crested Cranes will now face Zambia in the final group game on Wednesday.