Express FC made a stylish CAF Champions return by registering a 2-1 win against Sudanese giants Al-Merrikh in the game played at St. Mary’s Stadium Kitende on Friday September 10th.

This was Express’ first game on the continent after 24 years. 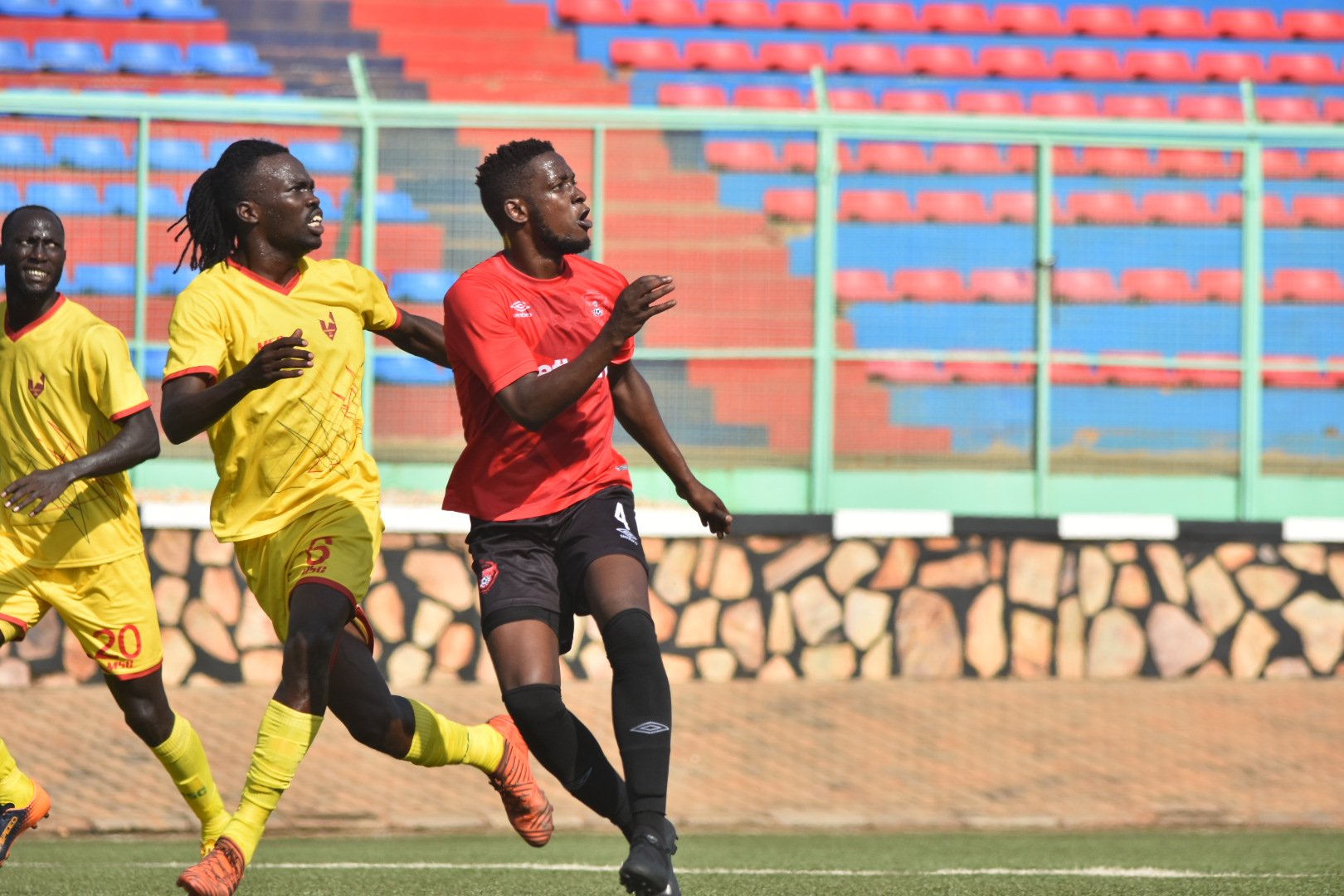 Eric Kambale and Martin Kizza scored for the Red Eagles in either halves while Bakri Abd Elgadir scored Al-Merrikh’s goal.

Kambale opened scoring for the Red Eagles in the seventh minute with brilliant control and good strike to give the Ugandan representatives the deserved lead. 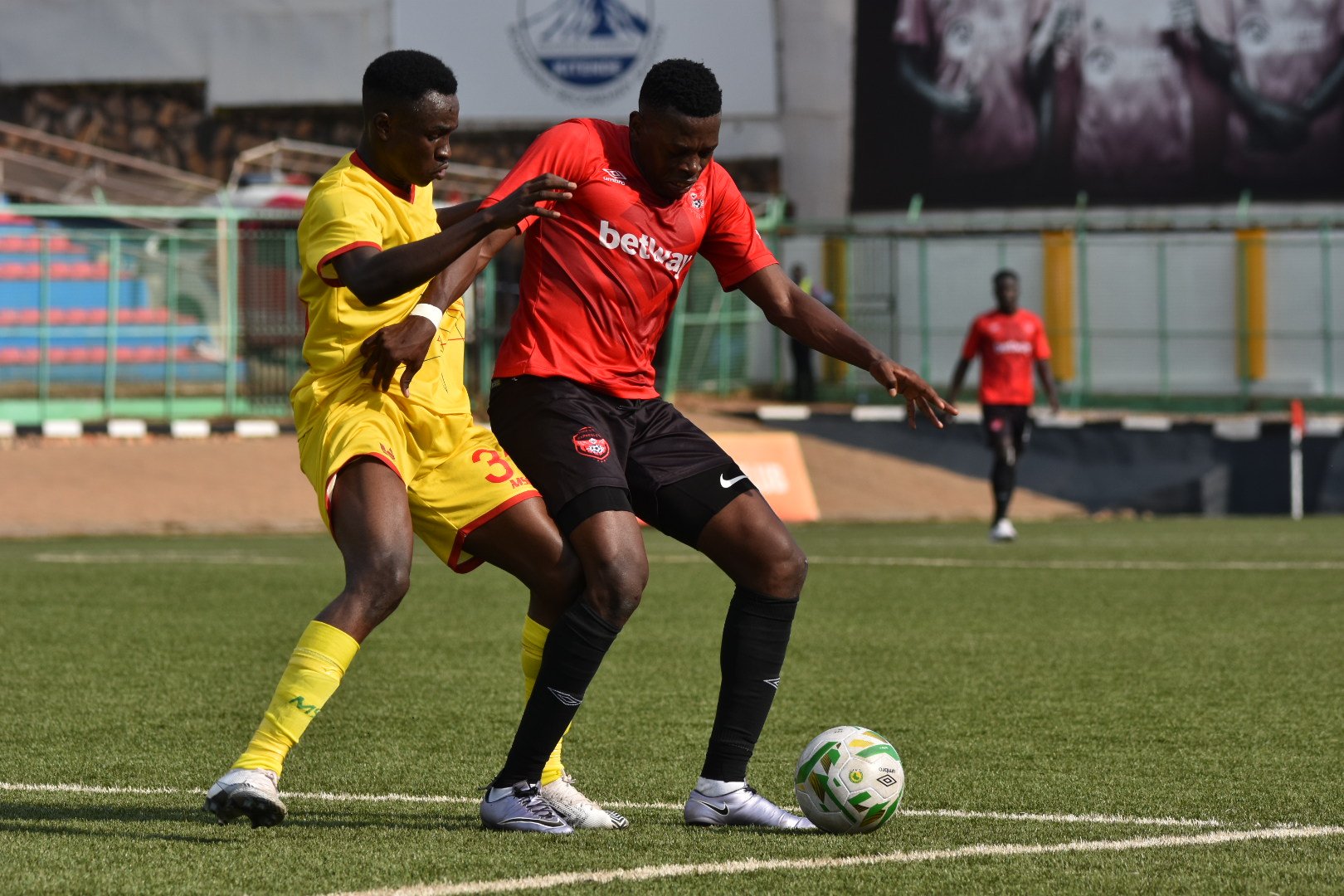 In the 31st minute, Mahad Yaya Kakooza’s shot on goal kissed the cross bar in what would be Express’ second goal.

In the 39th minute, Bakri Abd Elgadir nodded home a corner to give the visitors the leveler after poor marking from the home side.

Martin Kizza made it 2-1 for Express in the 60th minute after he controlled Lwesibawa‘s pass on the left flank and scored a beauty.

Express FC will be targeting a draw to make it to the next round when the two sides meet in the return leg slated on September 17th.