URA FC’s journey in the Caf Confederation Cup have come to an end after their 1-0 loss against Egypt’s Al Masry on Saturday evening.

Islam Attia scored after 22 minutes what proved to be the game’s lone goal as Al Masry reached the next round by beating Uganda’s side in Alexandria. 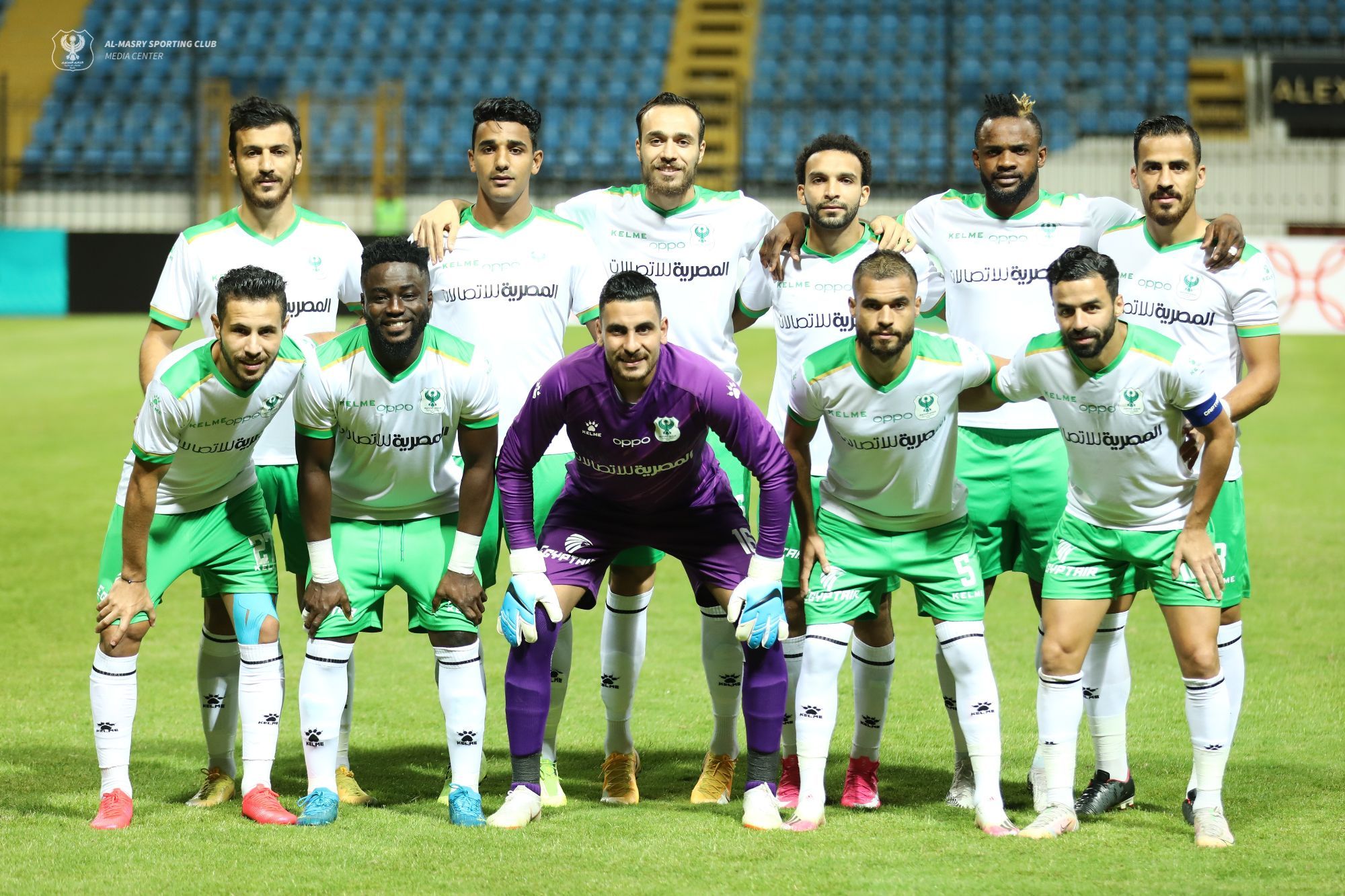 Attia superb strike from 25 yards was the only thing to separate both sides at the end, with the visitors reduced to ten men deep into injury time when Najib Fesali received his marching orders after a second yellow card.

URA FC skipper Shafik Kagimu reacted with a long-range shot but it went over the bar in the 23rd minute. 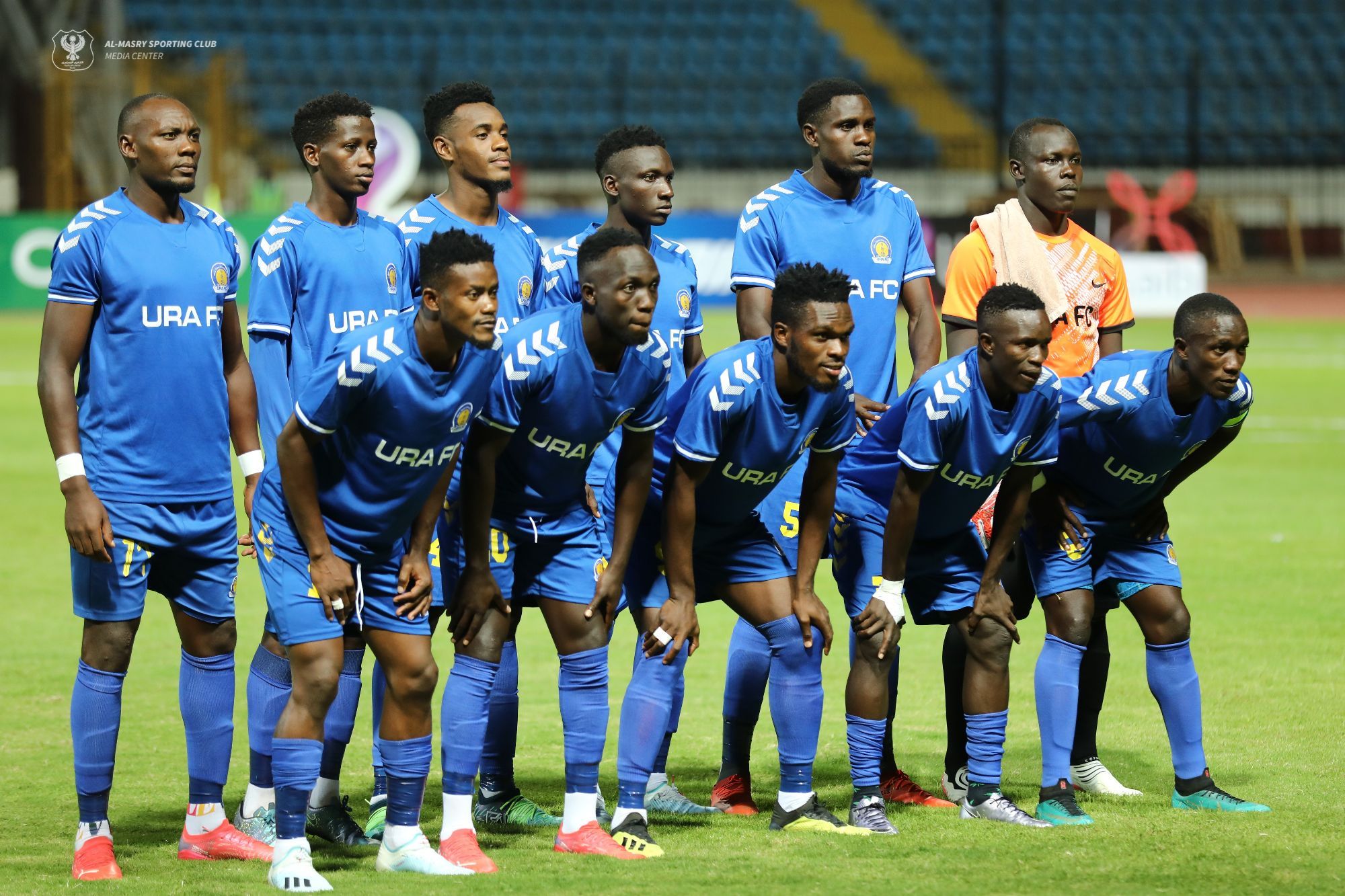 Kagimu was at it again when he tried his luck from long range in the 68th minute but the ball flied over the bar before he forced the Al Masry custodian into a brilliant save from the near post in the 71st minute.

URA FC completed the game a man less after a second bookable offense to defender Najib Fesali on the stroke of full time.

Al Masry match onto the play-off round of the competition.