BUL FC head coach Alex Isabirye claims that his side came to compete this season after their 2-0 win against Onduparaka on Saturday.

Martin Aprem was the king of the show in front of goal with a brace. He opened the scoring after seventeen minutes and doubled his tally a quarter hour after the restart with a lovely sole effort.

“We want to compete this season, and these three points off Onduparaka put us in a better position to rub shoulders with the leading pack,” Isabirye said.

“I have a good team. I will adequately prepare my players to win our next game on Tuesday,” he added. 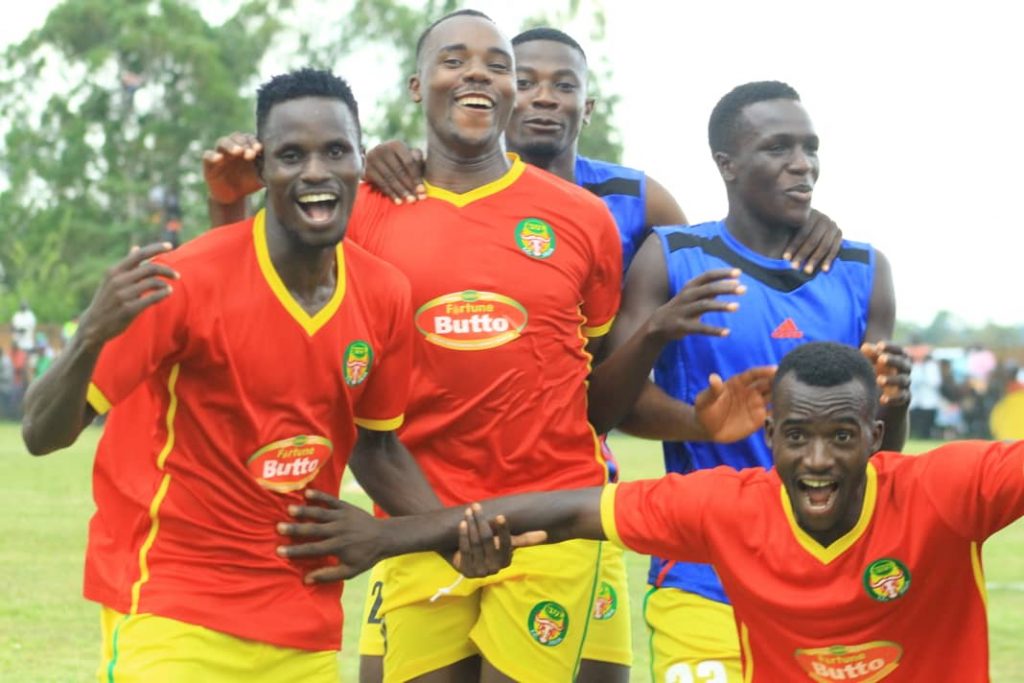 This win moved BUL FC to fourth on the table, level with Mbarara City and Wakiso Giants on six points. BUL is next in action against Mbarara City on November 2nd at Kyabazinga stadium.