Skip to content
Wakiso Giants FC head coach Douglas Bamweyana was impressed by his side’s performance despite a loss against KCCA FC. The Purple Sharks lost 3-0 against the Tax Collectors on Sunday October 17th at Kabaka Kyabaggu Stadium in Wakiso. According to Bamweyana, his boys performed well although they were unable to score. “Overall, I was satisfied with lads’ efforts but our sharpness in wide channels and in front of goals must improve and fast.” “We shall attempt to solve these issues before Friday,” Bamweyana said. 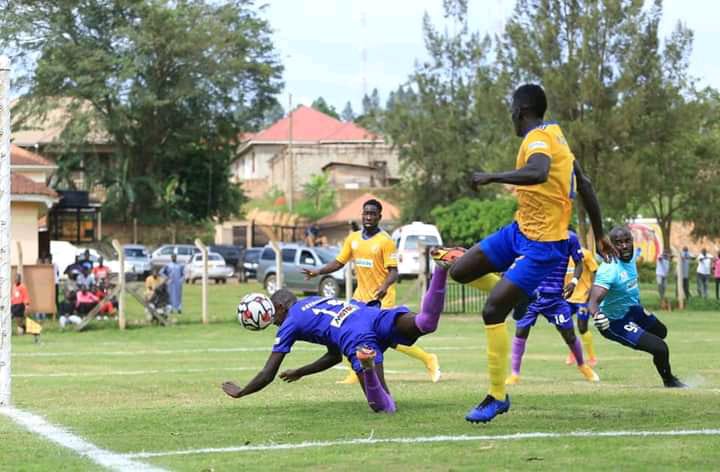 Bamweyana also pointed out poor finishing and suspect defending at individual level as the reason for the opening day loss.

“It was a bad at office – especially in terms of finishing.”

“Some aspects of our defending were suspect on individual levels and we gave off some very cheap goals.”

“We created far more and better chances than our opponents but the difference that they even took the half chances they got except one and we created several but failed to hit the net,” he further noted.

Wakiso Giants will visit Vipers SC in their next league game at St. Mary’s Stadium Kitende on Friday October 22nd.