Tunisia national team head coach Mondher Kebaier has unveiled his final squad that will participate in the 2021 TotalEnergies Africa Cup of Nations, which is scheduled to start on January 9 in Cameroon.

Carthage Eagles play in Group F along with Mali, Mauritania and Gambia. 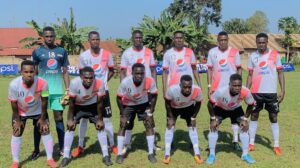 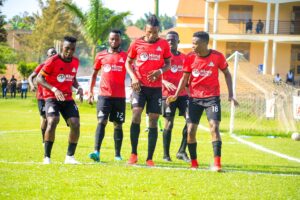