Veteran striker Karim Ndugwa was left thankful to coach Alex Isabirye for giving him an opportunity at BUL FC.

Ndugwa officially joined BUL FC and he signed a contract that will keep him at Kyabazinga stadium until January 2023.

After putting pen on paper, he promised to deliver to the expectations so that he doesn’t let Isabirye down.

“I am glad that my coach who helped me trade in Somalia has given me another opportunity to work with him again so that we can meet the objectives of this great club.”

“The coach trusts me and I won’t let him down,” Ndugwa said. 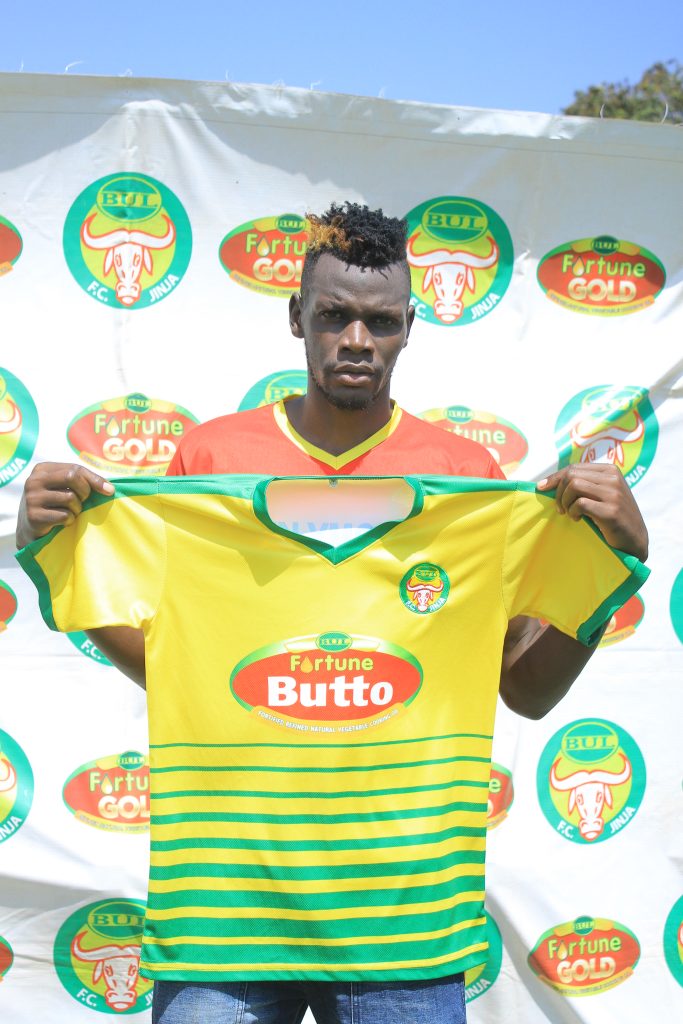 Ndugwa has played for a host of clubs in the country and in the East African region including Victors SC, SC Villa, Onduparaka, Mbarara City, Express, URA and Wakiso Giants.

Elsewhere, he featured for AFC Leopards in Kenya and Horseed SC in Somalia

He is reunited with coach Alex Isabirye who helped him secure a move at Somalia’s Horseed.