Vipers SC have named Brazilian Roberto Oliviera as their new head coach for the next three years with an option to renew.

The former Gor Mahia and Rayon Sport coach will be assisted by Portuguese Alex while other members of the technical staff will be named the Brazilian according Lawrence Mulindwa, Vipers’ President.

Mulindwa revealed that Oliviera had been selected from 84 applicants, and that his CV was the most compelling of all. 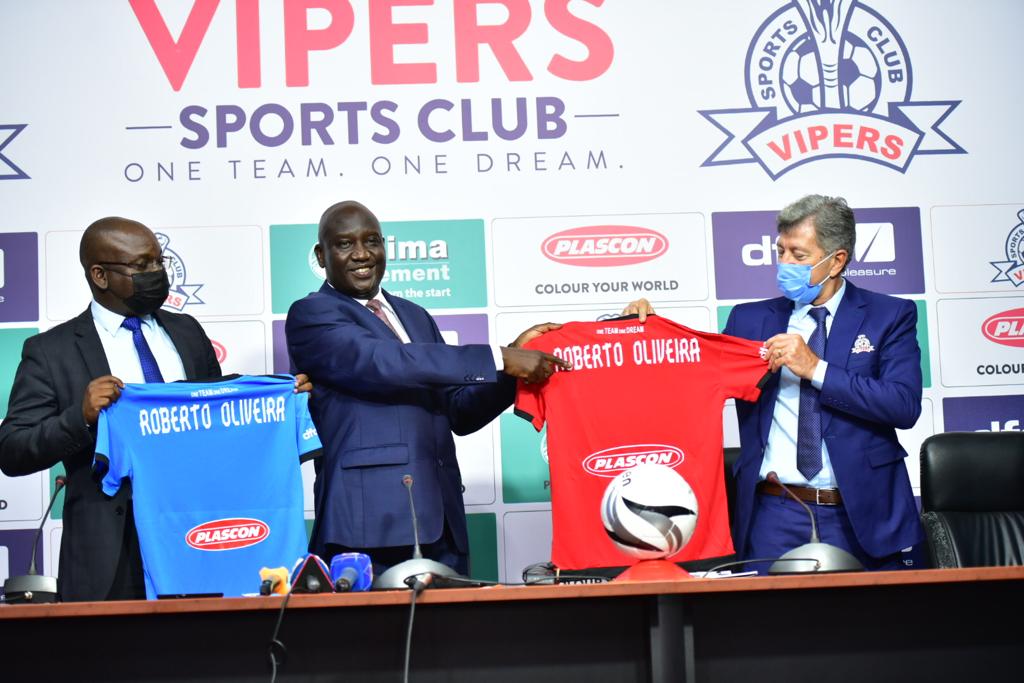 “It was a very rigorous process and we are very happy with the selection we made,” Mulindwa said.

“He is a Brazilian with a winning mentality but beyond that, his understanding of the game is precisely where Vipers want to be and we will offer him all the support we can to make Vipers the number one club not only in Uganda but also Africa.”

The coach who has been in Africa for some time now stated; “I like teams with balance and I will blend young players and those with experience.

“I have spent 22 years as a player and 25 years as a coach at a high level and I believe I will bring a winning mentality to the team.”

He officially takes over from Fred Kajoba who quit towards the end of last season to concentrate on national team where he is the goalkeeper’s coach.